This will finish off day two of my trip to Iceland. This was the longest day of our tour. After Gullfoss waterfall, we hurried to Frioheimer a tomato greenhouse and horse farm.

The weather is not conducive to growing very many vegetables and no fruit because while they may have almost 23 hours of sunlight in the summer months the temperature never gets much above 65 degrees which makes it hard to grow much of anything. However they have learned to use the geothermal hot springs that are nearly all over the island to not only provide hot water and electricity for towns but it also works for greenhouses.

At Frioneimer greenhouse we learned how the hot water not only heats the greenhouses but also provides the water for the plants. The tomato plants are started in intervals to have tomatoes ripening all year round. The roots seedlings are started and then transplanted into long rectangular dirt pouches that are placed evenly spaced to allow for new plants to be placed in between them as the older ones start producing less. The plants are trained to grow up with strings. Bumble bees are used to pollinate the plants. They were flying around as we were instructed on how the greenhouse ran and we were able to look into a hive box.

The greenhouse grows salad tomatoes, cherry or grape tomatoes, and plum tomatoes. They also had flowers, a dining area, and served us bloody Marys as well as gave us samples of the tomatoes.

From the greenhouse we were given an exhibition of the Icelandic horse. These horses are less than 14 hands high but sturdy, like a small draft horse or haflinger. They were brought to the island by the Norsemen and have never been bred with any other horse breed, so they are a pure breed. The Icelanders are very proud of their horse. While there are only 350,000 people on the island, there are 80,000 horses. They are used for meat, by farmers to gather their sheep from the upper country in the fall, and ridden for pleasure. They also have competitions showing off the 5 gaits. These horses are said to be the only horse that has 5 gaits. They walk, trot, gallop and have a four-beat lateral ambling gait known as the tölt. And on the upper end of the gaits they have what is called a pace or “flying pace”.  This is fast and smooth, with some horses able to reach up to 30 miles per hour.

While the horse that was ridden to show us the gaits had some spunk and personality, the ones standing in stalls in the barns appeared asleep and aloof. Visiting the horses was nice. They were the perfect size and while they are sold all over the world, once a horse leaves the island they cannot return. The horses are not vaccinated because they never leave and don’t com in contact with diseases.

After the horses we traveled on to Skalholt, a Church of Iceland cathedral that had a role in the history and literature of Iceland.

After the church we arrived at Hveragerdi and the Skygeroin skyr factory. We watched a video about skyr, how it is a national food. We were served skyr in its natural state, I thought it had the consistency of cream cheese but was sour. Then they gave us a thinner version with sugar and strawberry. It was good! And a third with the same type of skyr but with a berry liquor and a blueberry. Then we had dinner and returned to REykjavik. Day two was finished. It was a long day. We’d visited and saw a lot and were excited for the next day. 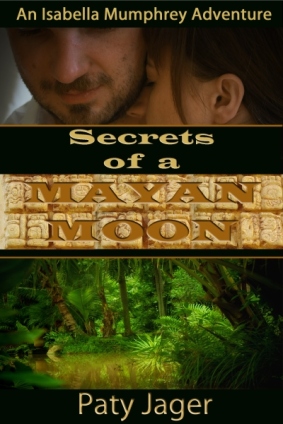 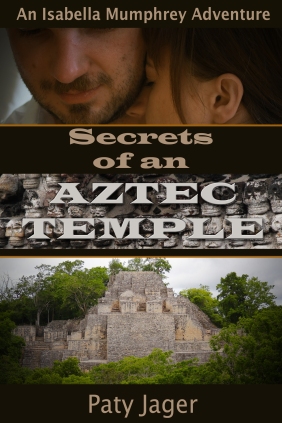 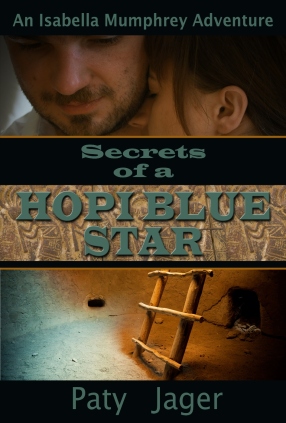 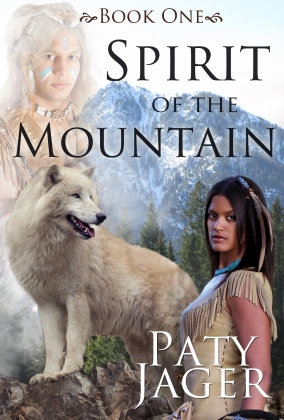 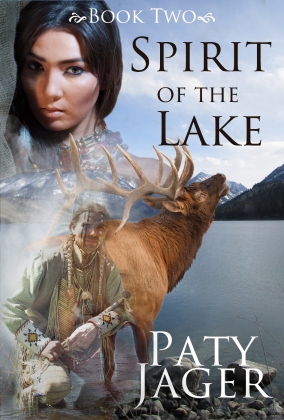 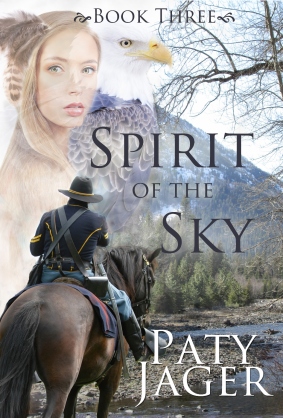 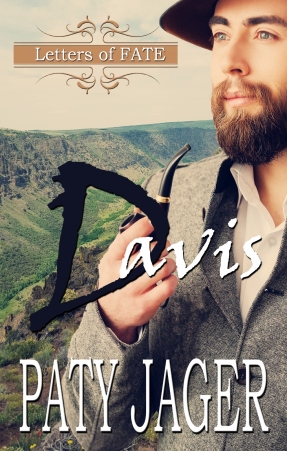 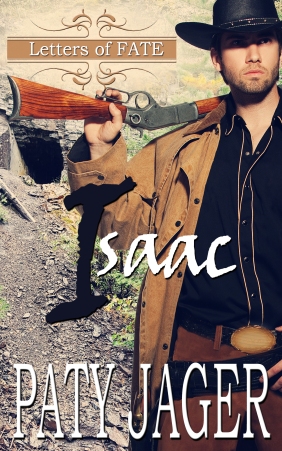 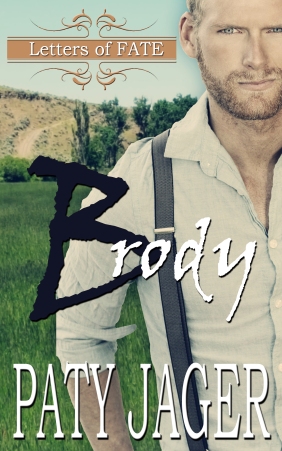